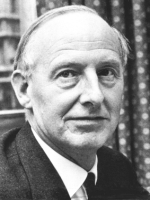 Wilfred Brown`s Reflections on Employment Hierarchies in the Civil Service

Wilfred Brown and Elliott Jaques: An Appreciation of a Remarkable Partnership

Who were Elliott Jaques and Wilfred Brown?