U.S. Army Use of Requisite Organization Since 1978 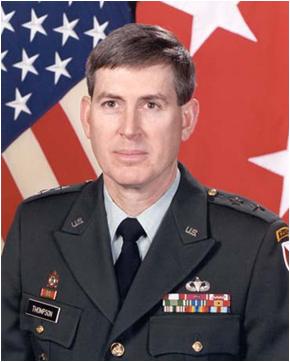 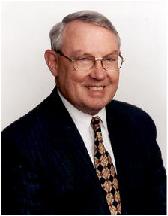 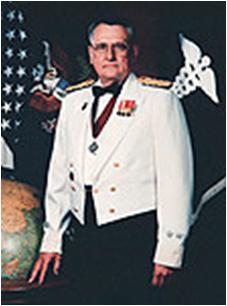 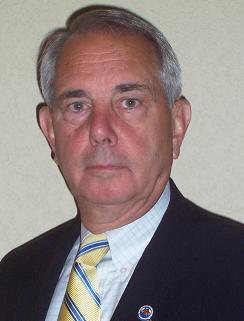